As a long-term fan of the ABC radio’s Coodabeen Champions, it was a real pleasure to chat on air with the guys last week.

The Coodabeens is one of the ABC’s longest running and most popular national programs with a quirky focus on sport and popular culture.

We talked about my photography in general and more specifically about the work I did photographing the Adelaide music scene in the 1970s and 80s.

This all stemmed from me posting some of these photographs on a Facebook group page called Great Adelaide Bands of the 70s and 80s.  It featured a number of bands of which Greg Champion (Champs), one of the Coodabeens, was a member.

What has been interesting while sourcing all the negatives of my band photos was finding out just how many I had taken, not just in the 70s and 80s but up until quite recently, of Adelaide acts. I have scanned many but still have many more to go and, once complete, I aim to produce a book.

If interested, you can hear the interview here – http://www.abc.net.au/coodabeens/podcast.htm

The date is December 14 and I come on at about 36 minutes into part two.

A lot of these photographs will also be appearing in an upcoming documentary called Rock in a Hard Place. You can view a trailer here http://vimeo.com/58080423 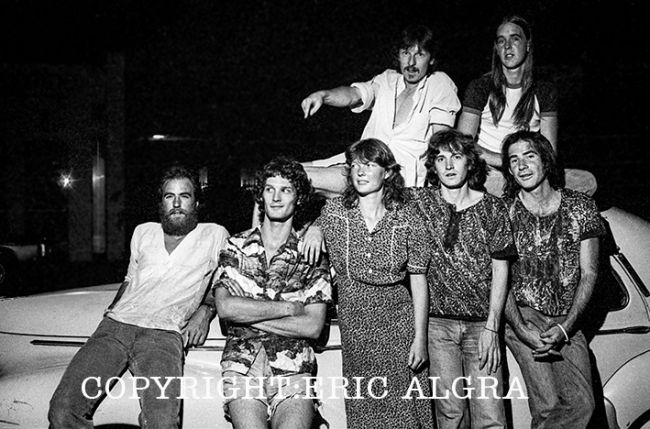 The Bank Of France, 1978 with Greg (Champs) Champion second from left. 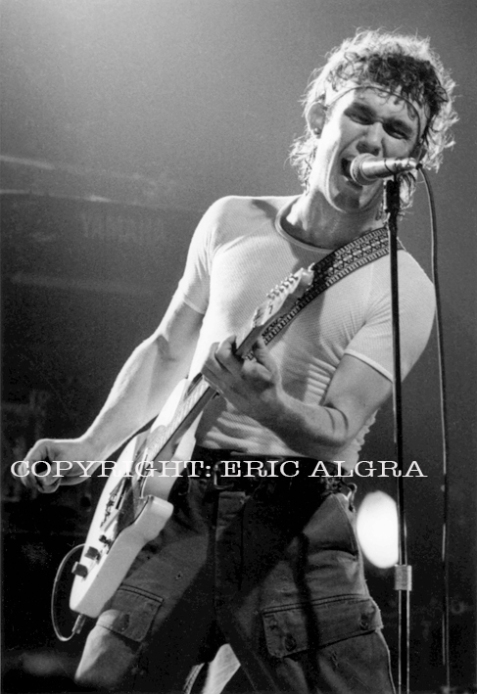 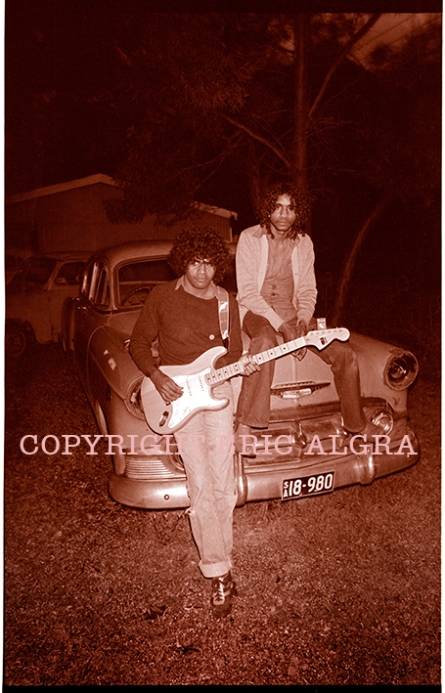 One of my personal favorite pics from the era. July 14 playing in what looks like someones living room but is actually the Union Hotel. 1985. 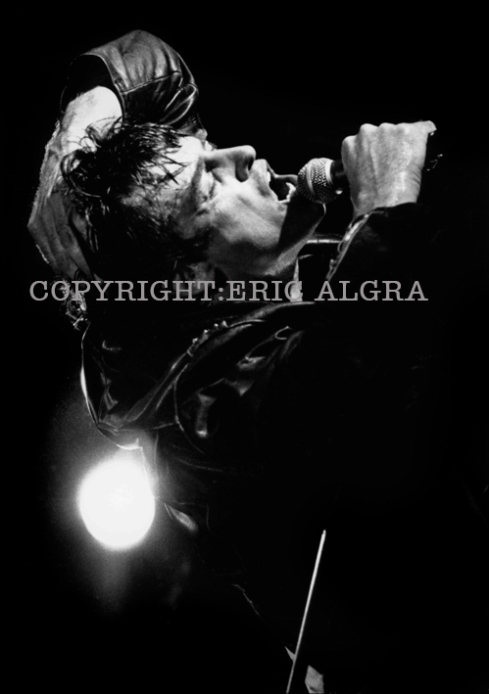 Another of Adelaide’s favorite sons, Doc Neeson of The Angels, 1981.

The Exploding White Mice 1986, with the very popular venue The Tivoli Hotel in the background. These guys really understood what rock and Roll bands should be like. 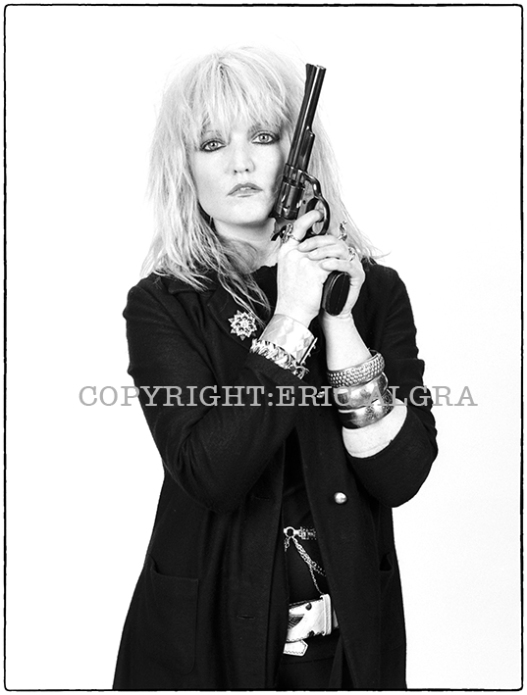 Liz Dealey, one of a few (but not enough) talented women involved in the Adelaide rock scene, 1986.

Error: Twitter did not respond. Please wait a few minutes and refresh this page.