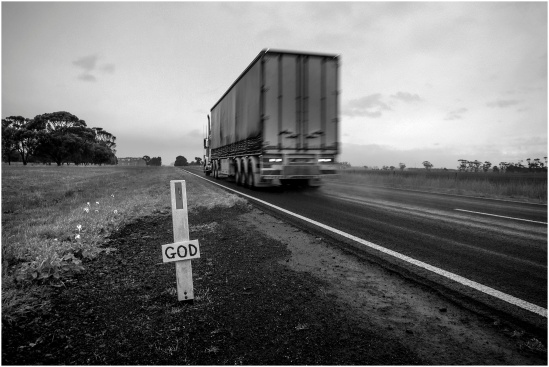 Pre digital I had a strong preference for shooting black and white film. There were a few reasons for this, the main one being that I felt I had a lot of control over the final product. Through careful exposure and development I would ideally produce a good negative from which to print in the darkroom. Here, of course, is where the magic happened. Good choice of paper and chemistry, cropping, dodging, burning in, toning and all the little tricks one could apply to interpret the negative and, hopefully, produce something of substance, and even perhaps, beauty.

With colour, of course, I didn’t have this kind of control. I did shoot a fair amount of colour transparency (slide film) but often felt that all I was doing was producing ‘pretty pictures’. I would many times have an image in my minds eye of what I would like to be able to see, as a colour print, but the limitations of the materials available at the time wouldn’t allow it.

I always found it amusing that when I would tell people that I liked to work with black a white, they would often respond with ” ooh, I just love black and white!”. I have a theory about this and it is simply, that a monotone photograph is a lot easier to ‘read’ and to understand than a colour photograph. During the seventies and eighties, there were a number of photographers working in colour whose images I greatly admired. Stephen Shore and Joel Meyerowitz were two in particular who demonstrated to me how sophisticated colour photography could be and, in the process, convinced me that I was better off sticking with black and white!

I don’t know that my understanding of colour has improved any, but with the coming of the digital age working with it has completely opened up for me. I love it. Being able to pre-visualise an image, in colour, and having the tools to create it, is for me, the marvel of digital photography. Even worth all the pain of having to learn a whole new bunch of tricks (and we are talking about a fairly old dog here!).

Still, black and white still has great appeal for me. There are some photographs that just scream out for it.

I have this thing about phone cameras. I try not to use mine. Maybe I’m being a bit too precious, but it’s like I don’t want to end up taking what I might consider to be a great photograph but, due to the small file size, feel that I can’t really do anything with it. I suspect it has something to do with my age and the era in which I developed my photographic skills.

Of course many would disagree with me on this. I am aware that there is a whole movement of ‘Phoneographers’ out there producing nice pics. I see all the apps at work and am particularly amused by the amount of phone pics I see that have the appearance of being made with a toy camera. Personally, I’d rather use a real Holga or Diana.

Having said all that, I was at the tennis at Kooyong for the first time last week and was really taken by the atmosphere. A great venue with lots of history. I enjoyed the day but couldn’t help but wonder what the atmosphere would have been like forty years ago when the Rolling Stones played there. I just had to take a photo but didn’t have a camera with me so, out came my phone . . .

I do see a lot of photographs taken with phone cameras that I really like. One of my face book friends, Sam Oster, takes beautiful pics with hers. I recommend visiting her website, there may not be any phone pics there but her work is great and well worth a look. 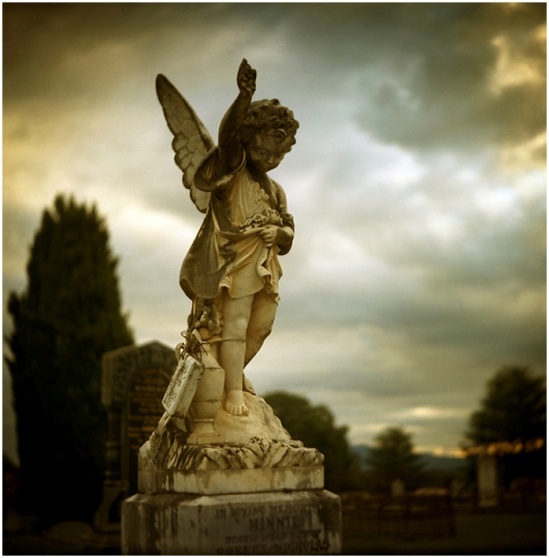 Yesterday I had an interesting discussion with a photographer who told me that after exploring digital photography, she has decided to stick to shooting film. Good on her!

This discussion led me to think about my own transition from working with film to shooting digitally. After giving up my darkroom, I continued to use film for some time having the negatives processed and then scanning them. Once I bought and set up a top of the range printer I decided this was definitely the way to go. I was very happy with the prints I began to produce. In fact, I found that when a print would come out of the printer, I would get a buzz that was very similar to the one I would get when I produced a good print in the darkroom. Also, of course, I was now able to produce my own high quality colour prints.

It was then only a matter of time before I went the whole way and bought a DSLR. I have to admit to going through a kind of grieving process. The thought that I would no longer return from a road trip, get in the darkroom, process my film and eagerly open the developing tank to see what I had, kind of saddened me.

I think that this grieving process was essential for me to go through so that I could move ahead in the wonderful new world of digital photography.

I do still love the charm of film.

Maybe this is the reason I like using toy cameras so much. They keep me in touch with the way I practiced photography for close to thirty years.

I just can’t imagine giving up on film completely. 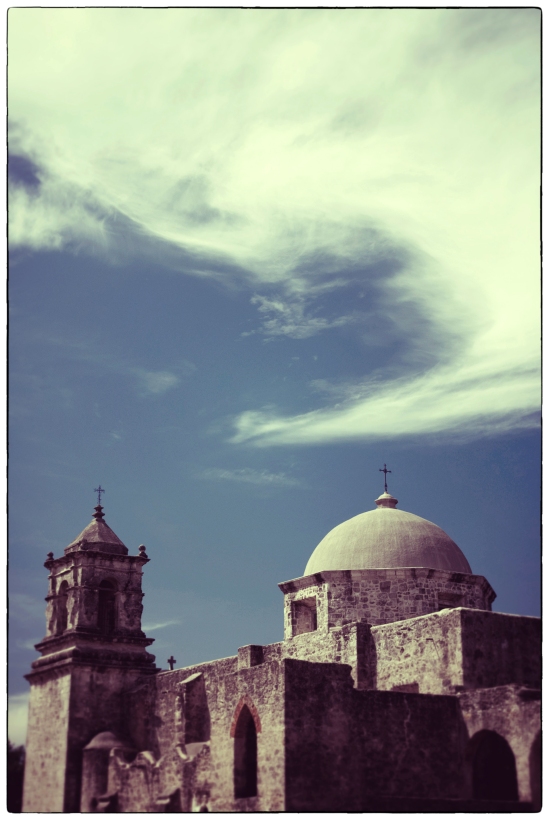 I am currently reading James A. Michener’s ‘Texas’ which I am enjoying very much, although at 1096 pages I suspect it’s going to take awhile to complete!

After reading a chapter entitled ‘The Mission’ I was inspired to revisit the photographs I took of San Jose Mission in San Antonio which we visited in 2009.

Reading Michener’s book has given me a new perspective on this magnificent site bringing its history to life for me.

I very much hope to get the opportunity to revisit Texas some time soon and maybe see some of the other Missions around San Antonio.

Trying to live a creative life